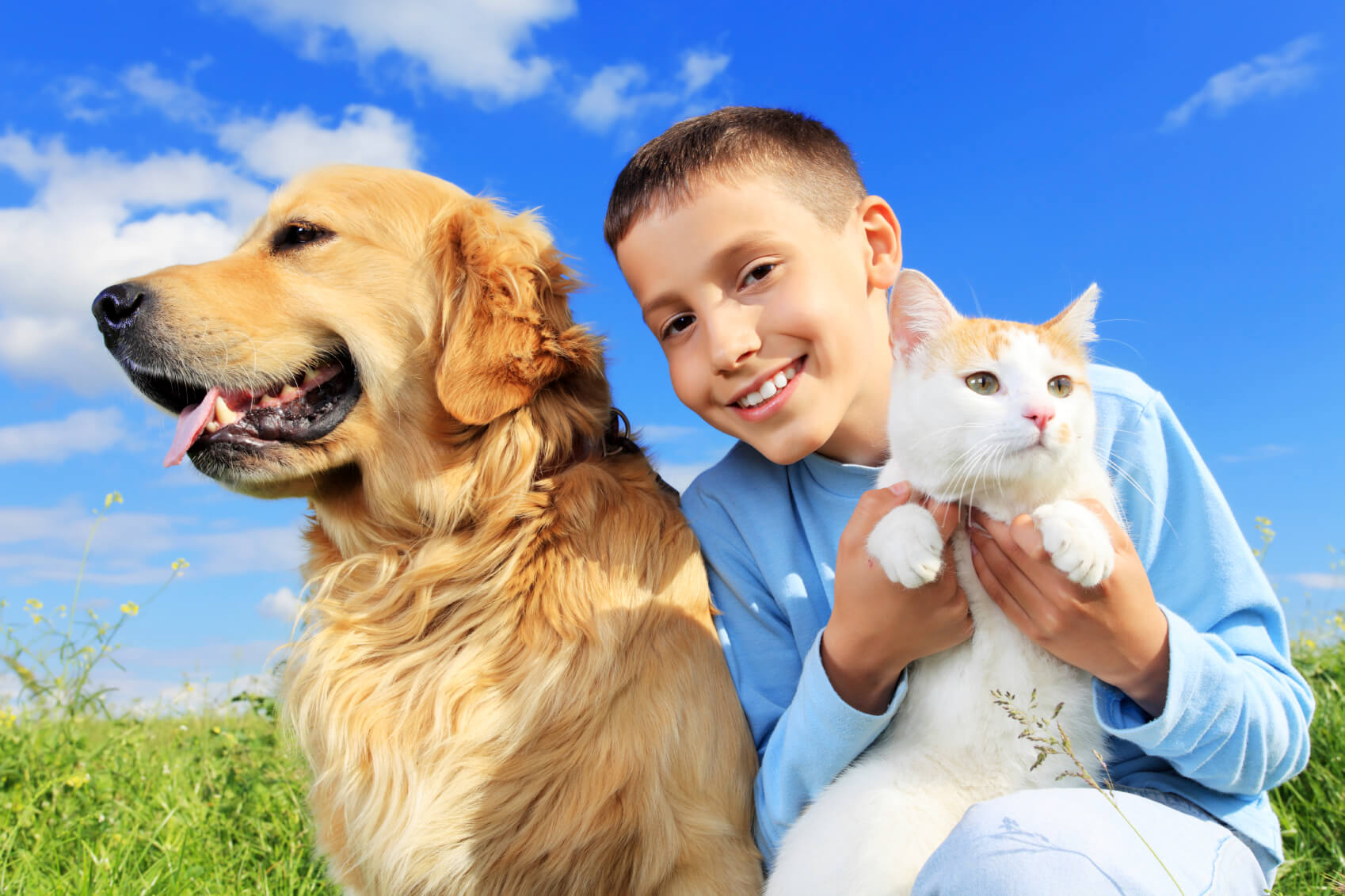 By Rosalind Sedacca, CDC Pets can be a helpful resource for you and your children when handling the challenges of divorce. If your family has one or more pets, let your children have access to them as much as they desire. Pets can provide great emotional benefits to kids during times of insecurity. Your children are fortunate that the pets they love can still be in their lives. Don’t hurt your children or your pet by discarding or giving the pet away during the divorce process and its aftermath. If you don’t already have a pet, I recommend getting one. However, that’s only if you are in a position to be responsible to that innocent animal during this time of additional stress in your life. If a family pet is out of the question, please consider giving your children time to play with the pets of friends and family. Take

Don’t Make Your Pet Another Casualty Of

Pets help children cope with divorce By Rosalind Sedacca, CDC Abandoned pets are one of the many sad outcomes of divorce. Marital problems, conflict and ultimately divorce is behind a significant number of pet turn-ins for animal shelters every year. Often one spouse doesn’t want to take the dog or cat while the other can’t keep them due to downsizing or reduced income. Many rental apartments won’t take pets over twenty pounds or allow more than one animal per unit. Sometimes couples will fight over dogs and cats as well as other pets. Often, they bring the conflict into mediation or attorney negotiations with as much emotion as their battles over child custody. However, in most regions of the world, pets are still considered property, much like a car or furniture. The emotional connection to the family is not a factor in determining pet custody or