7 Steps To Forgiving Your Ex Once and Fo... 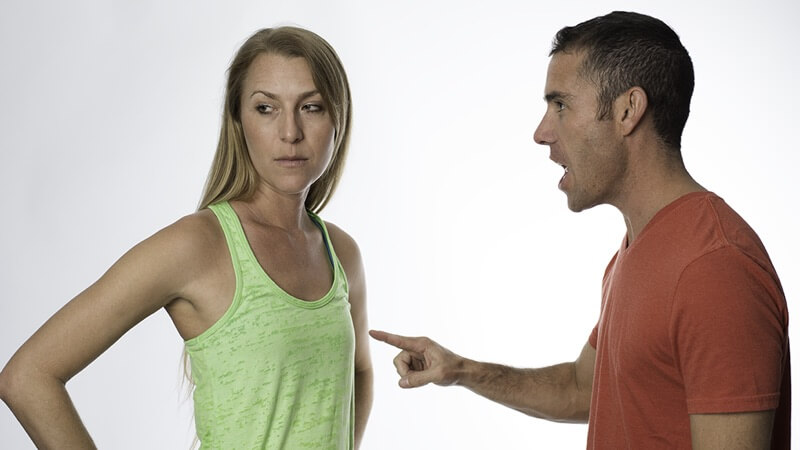 Forgiveness is the gift you give yourself so you can move on to healthier relationships By Terry Gaspard, MSW, LICSW Forgiving others and yourself is infinitely terrifying yet necessary for achieving healthy relationships. It’s about being willing to acknowledge that you are capable of being wounded and able to risk exposing yourself. It also means that you’re stepping out of the role of a victim and taking charge of your life. Forgiveness is one of the most misunderstood concepts, yet people often express clichés such as “forgive and forget” as if it’s an easy process. However, the importance of forgiveness takes on a new meaning after divorce because no one marries with the intent of divorcing so hurt and shame can run deep. At times people equate forgiveness with weakness and it’s also widely believed that if you forgive someone you’re condoning their behavior. In my case,

By Rosalind Sedacca, CCT The aftermath of divorce can be a sense of self-discovery or internment in a self-made prison of depression and resentment. It’s all about our acceptance of what is and determination to use the divorce as a pathway to a new and better life. The good news: it’s all up to us. We can create an attitude of positive expectation or we can subjugate ourselves to months and years of self-pity and despair down the road. The bad news: it’s not always easy to change our attitude or perspective on life. But if you do, you’ll be rewarded with a happier future for yourself as well as your children. Here are some vital steps to embracing your divorce as a catalyst to a brighter future. Boost your self-esteem. One of the most damaging effects of divorce can be a toll on your self-esteem, especially if you were not