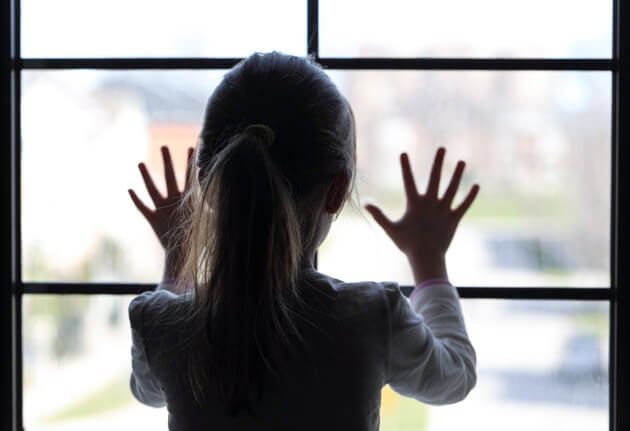 Co-Parenting Is Not A Competition. Don’t 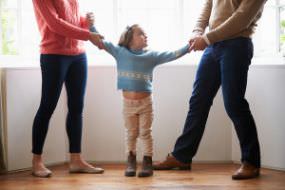 By Rosalind Sedacca, CDC Co-parenting your children after divorce should never be a competition between parents. It’s not a game and there should be no winners, except for the kids! Nor should there be any losers, because that’s a loss for the kids, as well. Co-parenting is all about mind-set. How you approach it. What your goals are … and how you play day by day. Competition creates toxic parenting Competing co-parents put their children in an awkward situation. Kids are cajoled, manipulated or even bullied into feeling they have to choose sides. It’s hurtful, damaging and insensitive to subject them to that emotional turmoil, even when subtle. Steer clear of the “good parent/bad parent” mentality. You’re both in this together – for your lifetime! Think CO-PARENTS in the most positive possible way. Co-parent to fit your unique family Co-parenting can be enormously challenging. There are no rules for how