Breaking the Divorce News To My Son Was Both Traumatic & Transformative! 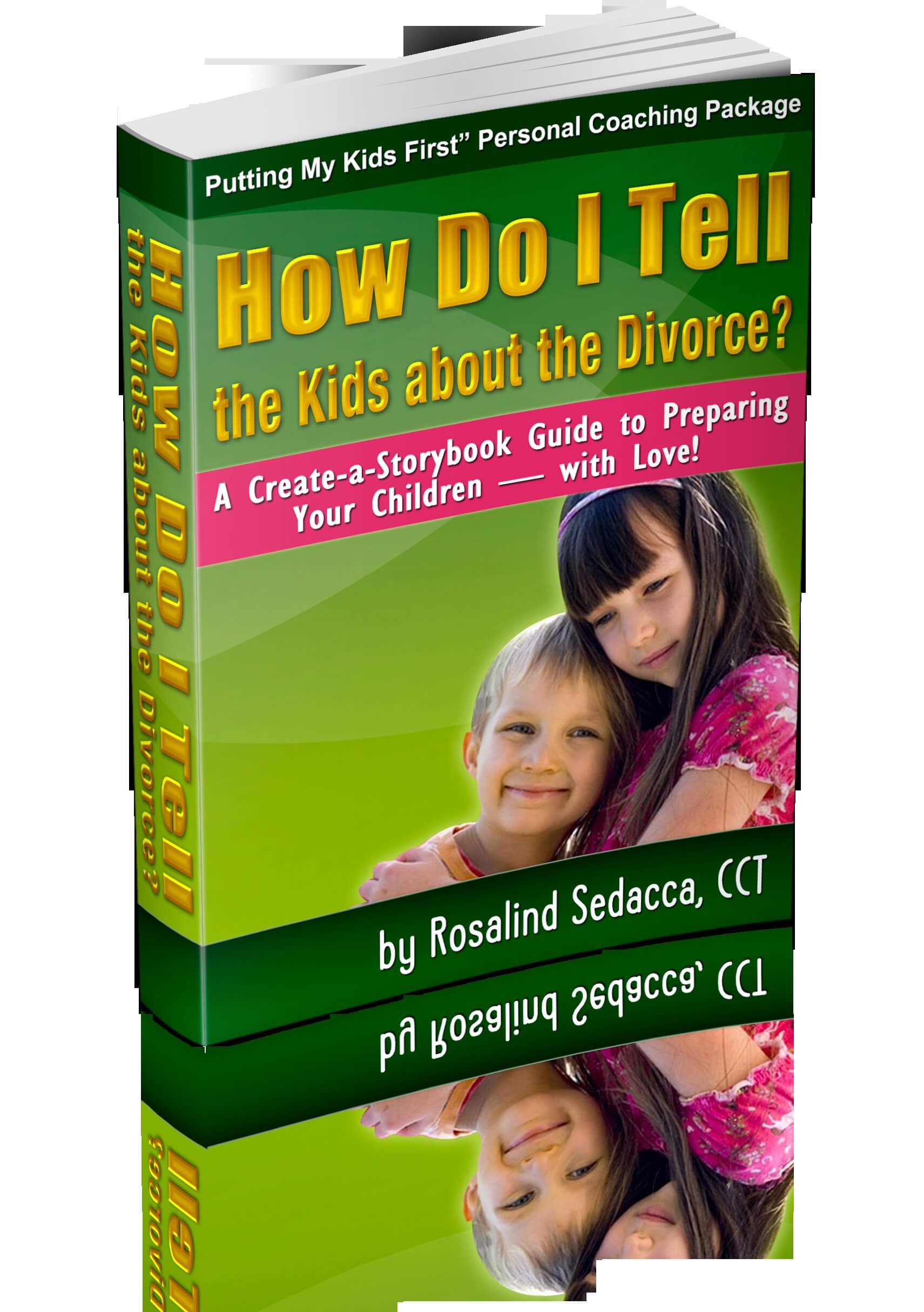 The best approach to breaking the divorce news to your children!

I’ve faced many difficult moments in my life. But preparing to tell my son that I will be divorcing his father was absolutely one of the worst.

He was innocent — a sweet eleven year-old boy who loved both his parents dearly. He didn’t deserve this.

I struggled with anxiety for weeks. When should we tell him? What should we say?

And how do you prepare him for all the unknowns looming ahead when you’re not sure yourself how it will turn out?

Was I making the right decision? Will my son hate me for initiating a divorce that embattled me with guilt and unhappiness for close to ten years?

One thing I did know. My parents should have divorced early in their marriage. They were both miserable together, had little respect for one another, and raised two children in a home fraught with anger, tension, loud arguments and discord.

Although my childhood was unhappy, I feared what life would be like if my parents divorced. Neither of them had the courage to do it anyway.

Looking back, I feel that was an unfortunate mistake. My parents weren’t bad people. They were both just totally mismatched in a bad marriage. Their communication skills were sadly lacking and they were wrapped up in winning every battle at all costs. The real cost, of course, was the wellbeing of their children.

For me life was filled with anxiety, fear and deep insecurities throughout my childhood, which developed into nervous tics and depression. My parents, not knowing what to do, did nothing.

I believe they both would have been happier and more fulfilled had they parted ways and remained single — or found a better-suited partner.

That’s why I knew I had to make a different choice when my own marriage was failing. Because of my childhood experiences, however, I intuitively understood what not to do to avoid emotionally scarring my son. So I prayed for guidance in finding the right path to helping everyone in the family cope with the challenges that inevitably came with divorce.

My greatest concern was how to break the news … without breaking my son’s heart.

One night I had an idea that resonated powerfully for me. I could prepare a storybook for my son. I could use photos and words to talk about our family – from before he was born to the present — preparing him for the new changes ahead.

The storybook in a photo album would give him something to hold on to, and read over again. It would explain why this was happening and what to expect. Rather than stumbling through the conversation, it would give me a written script well thought through in advance.

There were six key messages I wanted to convey. I knew they were essential for him to hear and understand:

1) The divorce is not your fault.

3) Mom and Dad will always be your parents.

4) Mom and Dad will always love you.

5) This is about change, not about blame.

6) Things will work out okay.

When I completed the storybook and showed it to my husband, he approved. It wasn’t judgmental or accusatory. Instead, in age-appropriate language, it told the truth while focusing on messages of mutual agreement – the love and concern we had for our son.

While my husband was angry with me about many issues, he agreed the storybook was a smart idea. We decided to present it together.

There is no way to make this tough conversation an easy one. As I started reading about the changes in our family, tears pooled up in my son’s eyes. By the time we reached the end, he was weeping and clinging tightly to both of us.

And then, as a family, we talked, cried, hugged, answered questions, reread important passages and consoled one another.

Having the book to hold on to was helpful for my son. We discussed the impending divorce many times in the next weeks and months, often rereading sections in the book as a reminder that things will be okay.

And as co-parents, we both worked hard to make sure it really was.

It’s been more than a decade since I prepared that storybook. It became the basis for my founding the Child-Centered Divorce Network. My now-grown son came to me one day as a young adult, and out of the blue, he thanked me for the way his dad and I handled the divorce and co-parenting. He told me most of his friends with divorced parents were angry and resentful toward them. However he was still close to his father and me and acknowledged us for doing a great job as co-parents!

That was one of the signature moments in my life. I let out a long sigh of relief, releasing much of the guilt I had been holding onto for years. It felt so wonderful to know my son didn’t hate me about the divorce. He had a happy childhood despite the divorce. He still loved both his dad and me. What more could a parent want?

My adult son is now a successful veterinary cardiologist. He’s happily married and recently gave me the joy of becoming a grand mother! There’s no greater gift than seeing your child happy and thriving in life. He’s still quite close to his father and me – and for that I am eternally grateful!

Rosalind Sedacca, CDC, is Founder of the Child-Centered Divorce Network, a Divorce & Parenting Coach and author of How Do I Tell the Kids About the Divorce? – a customizable ebook with age-appropriate fill-in-the-blank templates for parents. She is also author of the Parenting Beyond Divorceguide to successful co-parenting. Rosalind is an Expert contributor to The Huffington Postand numerous other divorce and parenting websites/blogs as well as host of the Divorce, Dating & Empowered Livingpodcast. For her free ebook on Post-Divorce Parenting, coaching services, articles and other valuable resources on divorce and parenting issues, visit: www.childcentereddivorce.com.

How Do I Tell the Kids About The Divorce?breaking divorce news, divorce and parents, divorce talk, telling kids about divorce
This website uses cookies to improve your experience. We'll assume you're ok with this, but you can opt-out if you wish. Accept Reject Read More
Privacy & Cookies Policy